What would you do if your whole world fell apart?  If a person you loved dearly died suddenly, you were thrown into witness protection, or became involved in a life changing criminal case through no fault of your own?  In our every day lives of getting up, going to work, going for drinks with friends, it’s very easy to get stuck in the rut of what some people would term a boring every day existence.

But the unexpected does happen, and more often than people think.  Learning to live with the unexpected is actually a huge part of life whether we like it or not.  Every day things do happen to us that we didn’t plan for, and certainly didn’t expect, and for a few minutes, an hour or maybe longer our lives are thrown onto a new course, forcing us to experience something different, testing our stress levels and emotions.  Most of the time we deal with it, brush ourselves down breathe a big sigh of relief and step back into the footsteps of our continuing life.

So what happens when the unexpected is so life altering that it changes your way of life completely?

That’s what we learn in Temperance.  Every character is dealing with something big, a situation that has changed they way they think, and they way they live their lives.  The interesting thing is how they actually deal with it and what the end result is.

As with everything in life there is a positive and a negative.  People can either live through the situation positively (or as positively as they can), deal with it and learn from it and become a better person, or they can take it badly, wallow in what has happened, let it rule their lives and affect them so that they can never move on or live happily again.

So what would you do?  If the worst happened to you taking you out of your normal day-to-day routine, would you wade in and deal and just do the best you could until the situation is resolved?  I think it’s hard to say, as each situation is different, and this is what I thought about when writing Temperance. Each character has a huge problem to face, and in their shoes I have no idea how I would cope.

It is easy to think that when the unexpected occurs we would all be strong of character and face it head on, but sometimes life isn’t like that.  In the end all we can do is take life day by day, in the hope that we never have to face the worst.

“Gabriel is weary, hunting for a murderer.

Patience is adrift, her life a complete lie.

Nate is scared, hiding from his worst fears.

Juliet is frantic, her time is running out.

As four fragile lives collide, the truth is finally revealed.

And betrayal and death become inevitable.”

Other Books by Chrissie Parker

“Among The Olive Groves”

Elena Petrakis adores living on the Greek island of Zakynthos.  When World War Two looms her way of life is threatened.  Left with no choice she joins the island’s resistance to fight for what she believes in; her family, her home, and her freedom.

Decades later, thousands of miles away in the Cornish town of Newquay, Kate Fisher prepares to celebrate her twenty-first birthday, but her joy is fleeting when she learns she is adopted.  Abandoning life in England, Kate flees to Zakynthos, where she is forced to acknowledge a life she has struggled to come to terms with, one that will change her future.

From the beautiful crystal turquoise seas of the Ionian Islands to the rugged shores of the Cornish coast, ‘Among the Olive Groves’ is a story of love, bravery and sacrifice.

“A battered and broken body lies in the road.  A discovery that leaves the local community gripped with fear.  Suspicion as to who killed the woman is rife. Corinne’s peaceful life is shattered by the tragic death, forcing her to struggle daily with overwhelming grief and loss.  A chance meeting with a stranger helps Corinne through the hurt and pain, but can she really trust Jack?”

Twin sisters Corinne and Helena have always been close, growing up in the same small town.  Corinne lives alone in the house that used to belong to their parents and Helena lives with her husband and love of her life, Jimmy, and their two children.

Helena loves life, she enjoys spending time with her friends and relishes being a wife and mother.  Corinne lives in isolation, unable to get over the death of their parents.  She relies on the spiritual world, reading tarot cards, surrounding herself with crystals and candles.  She also has to deal with unwanted premonitions that strike when she least expects them.

During a tarot reading Corinne predicts Helena’s death, and is distraught when she learns that Helena has been murdered.  The grief and sudden loss of her twin sister overwhelms Corinne and she struggles to live day to day.  At Helena’s funeral Corinne falls out with her brother in law and is left feeling alone and unloved.

At her lowest ebb Corinne becomes friends with Jack, a stranger in town, but the grief remains and whenever she is around Jack, she gets a vision; one that takes her back to the horrifying scene of Helena’s death.   Unable to stop them, Corinne realises the visions may be her only chance of finally understanding what happened to her sister and why.  But will it be the answer she is looking for?

Chrissie lives in Devon, UK, with her husband and is a freelance Production Coordinator working in the TV, documentary and film industry.

Other written work includes factual articles for the Bristolian newspaper and guest articles for the charities Epilepsy Awareness Squad and Epilepsy Literary Heritage Foundation.  Chrissie has also written a book of short stories and poems, one of which was performed at the 100 poems by 100 women event at the Bath International Literary Festival in 2013.

Chrissie is passionate about Ancient History, Archaeology and Travel, and has completed two six-month Archaeology and Egyptology courses with Exeter University.   She is learning to play the Ukulele and likes to read, collect books, listen to music. To find out more about Chrissie visit her website www.chrissieparker.com

"If you wish to be a writer, write."
“You can make anything by writing.”
“A professional writer is an amateur who didn’t quit.” ~ Richard Bach
On the 11th hour, of the 11th day, of the 11th month, remember our Veterans. #remembranceday
“The first draft is just you telling yourself the story.” ~ Terry Pratchett
“We are all apprentices in a craft where no one ever becomes a master.”
Time to #inkup!🖋️
"I'm so glad I live in a world where there are Octobers."~
Desperately in need for some #journaling time, and now I have a beautiful #Monteverde Gemstone Ink set to do it with. A HUGE THANK YOU! 😊 goes out to @monteverdepens_official, @conklinpens_official and @yafabrands_official for hosting such a fantastic #giveaway. Time to #inkup!
Taking a break...be back soon! 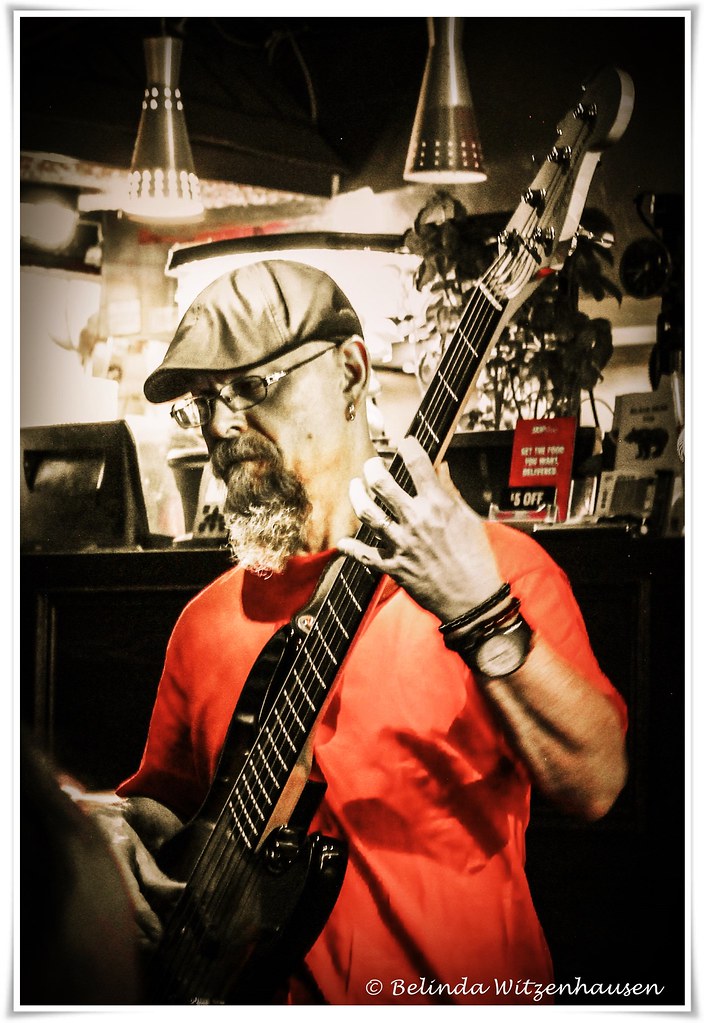 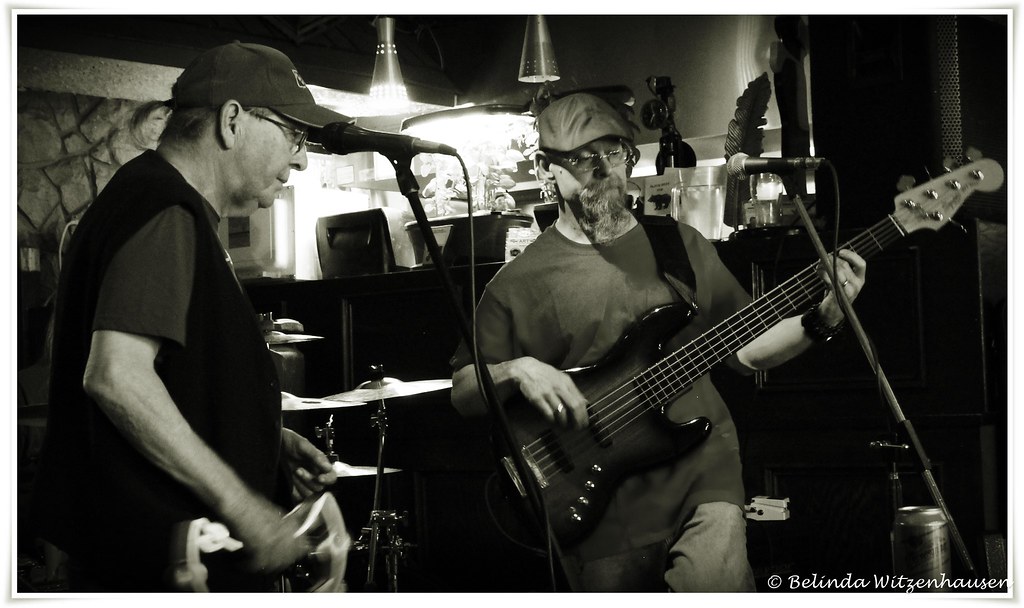 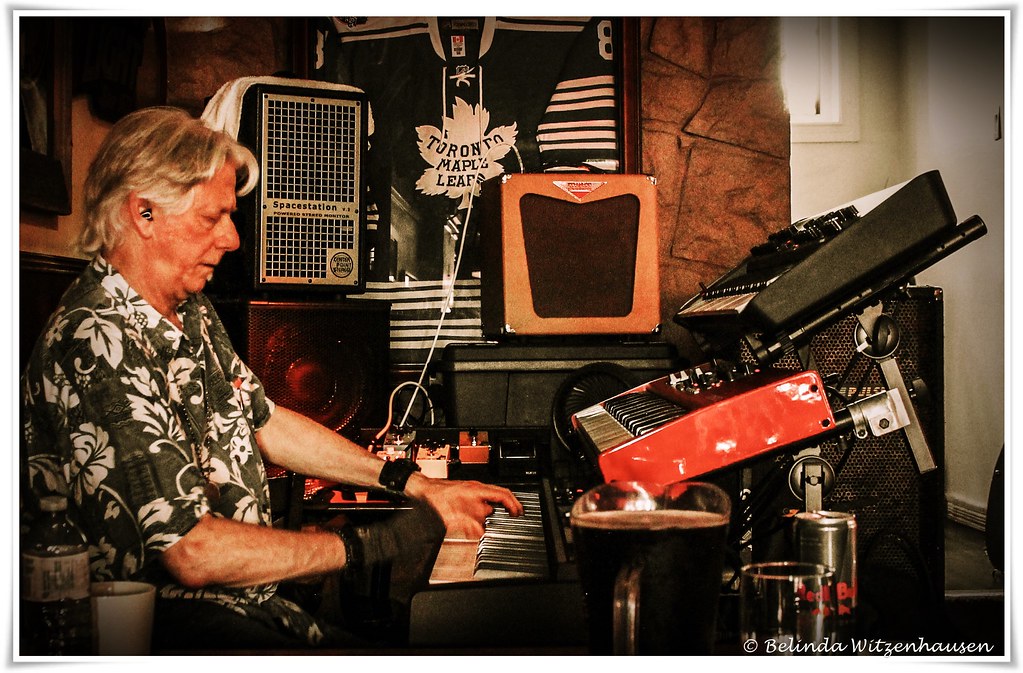 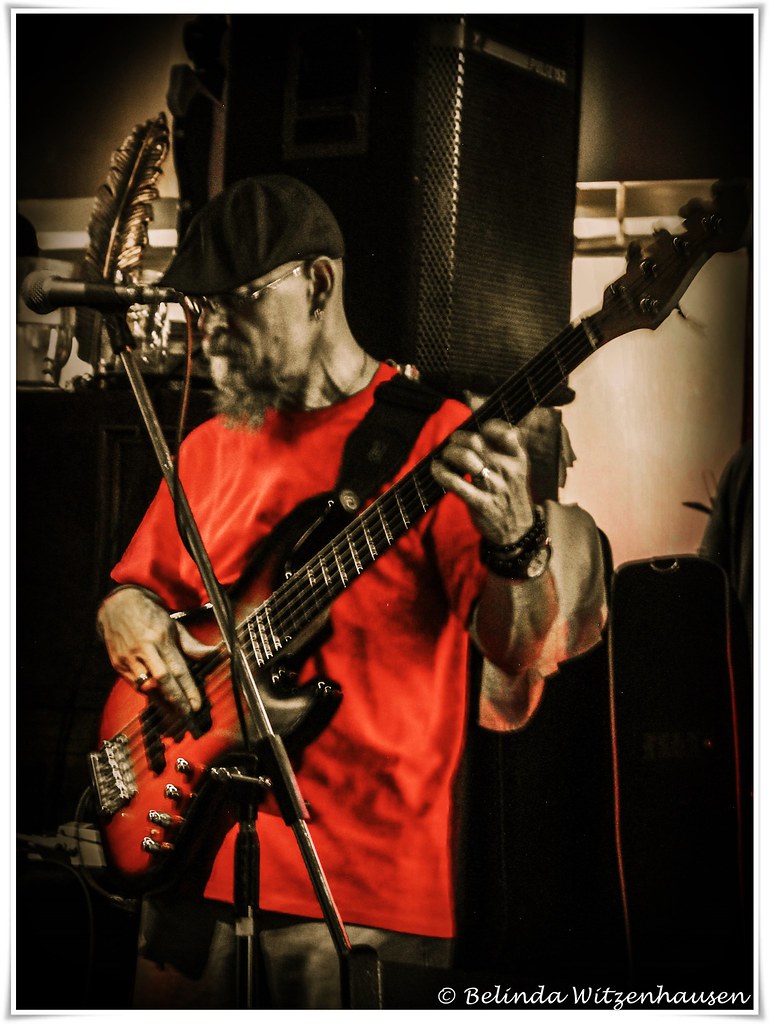 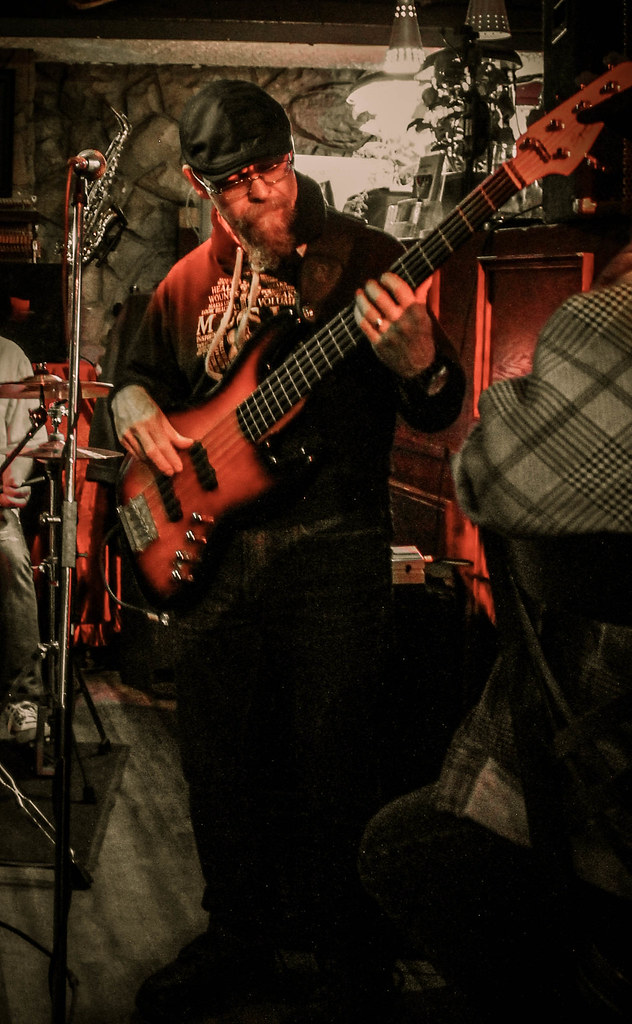 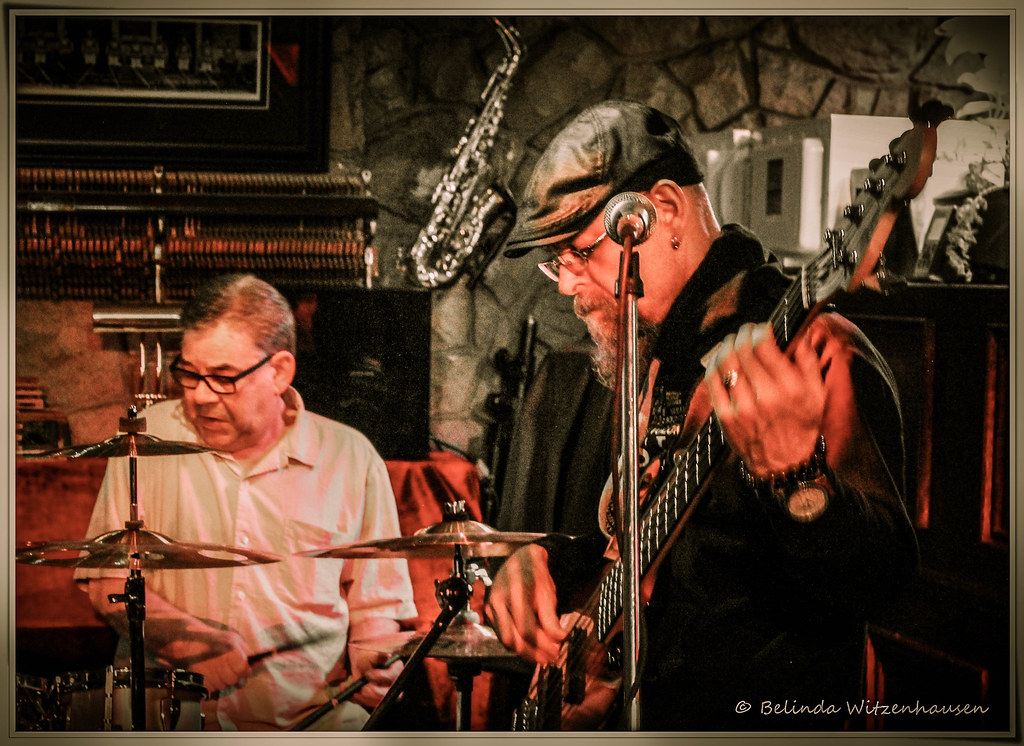 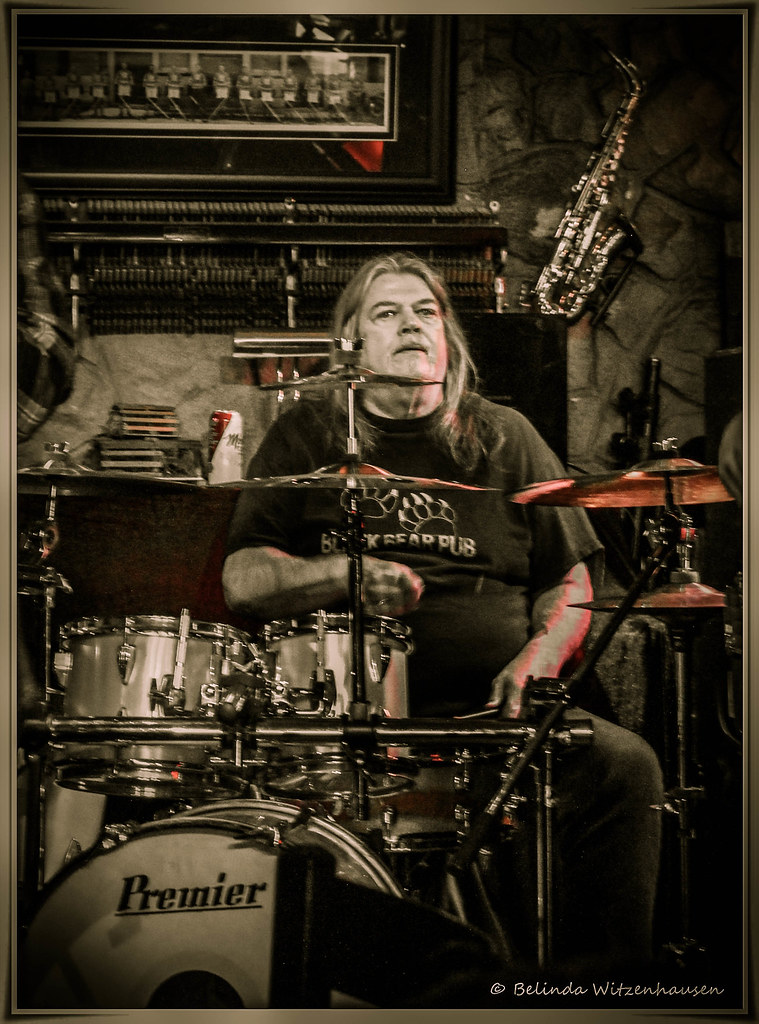 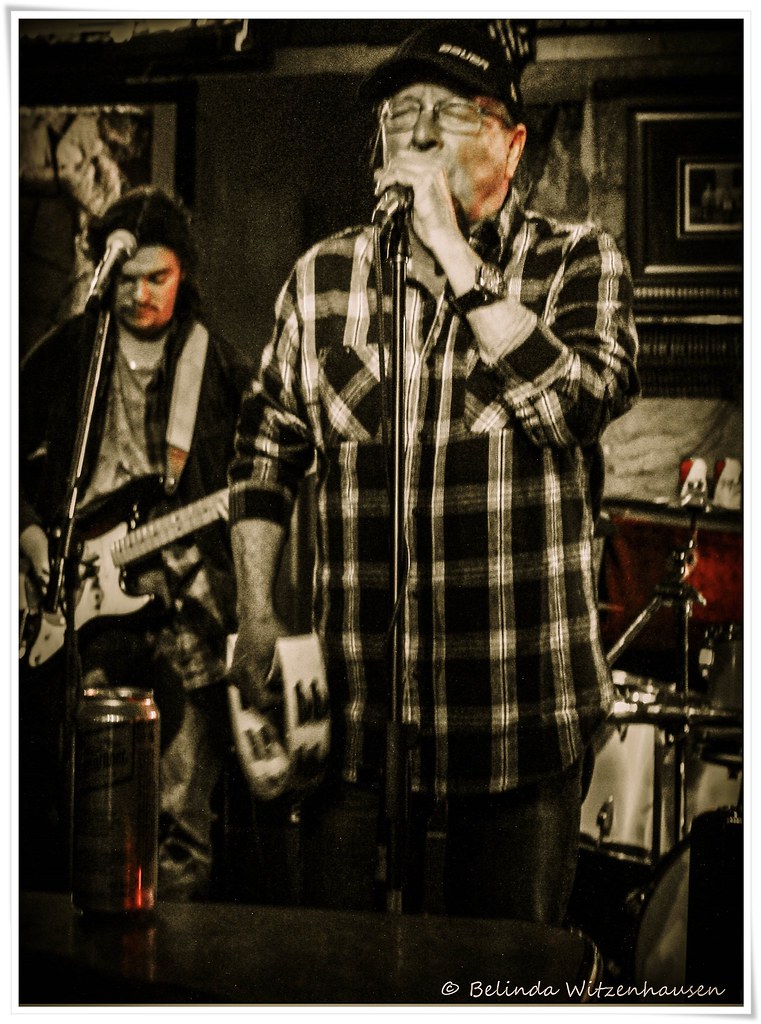 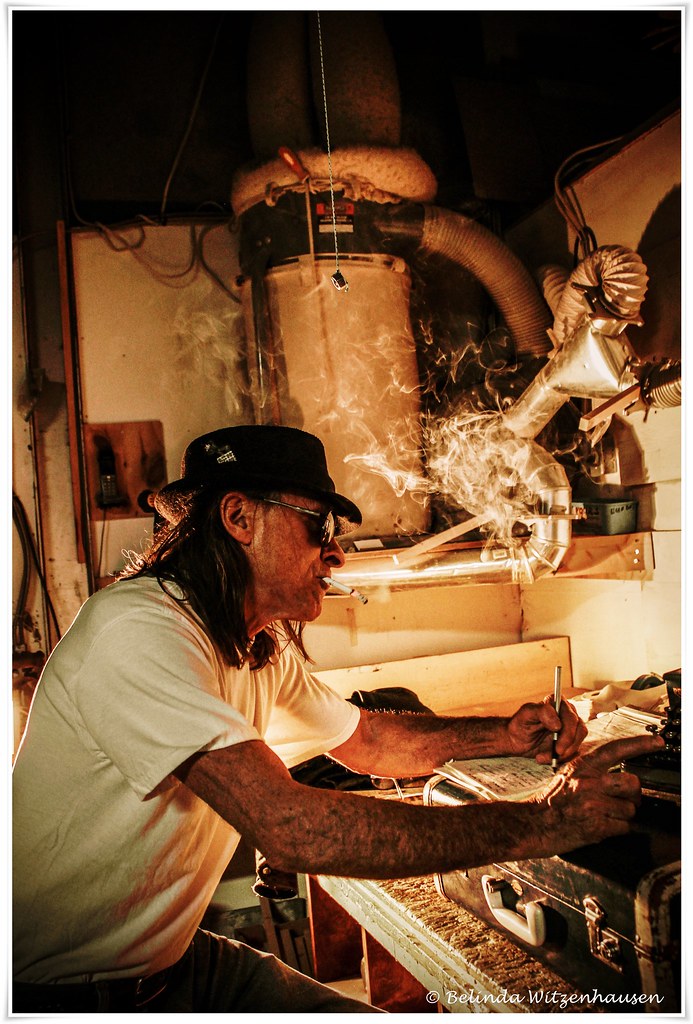 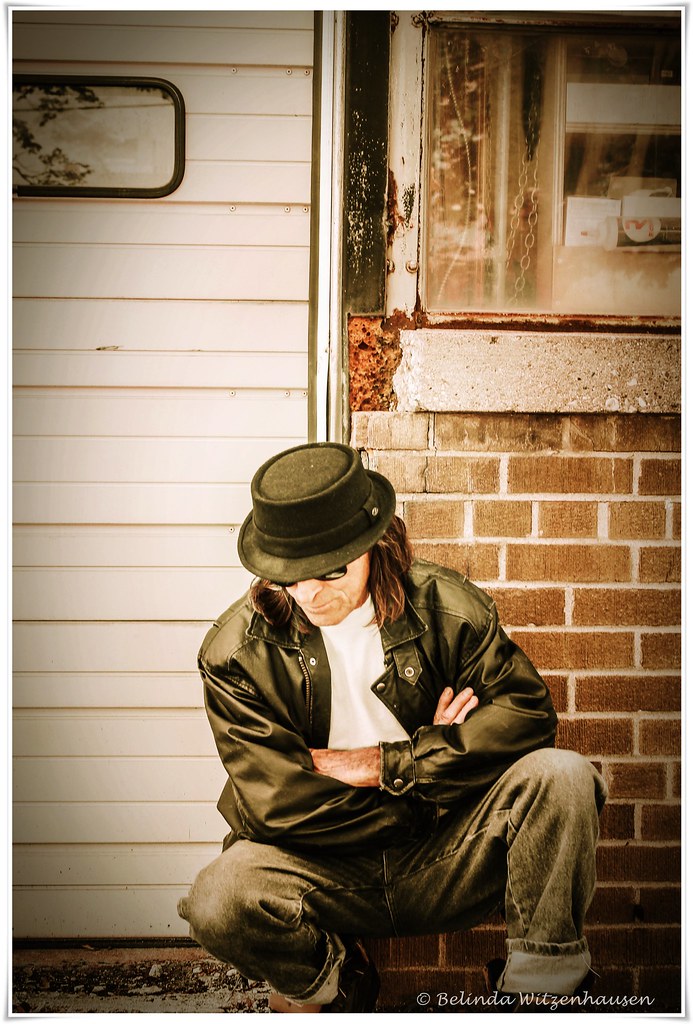 © Belinda Witzenhausen, 2009-2021. Unauthorized use and/or duplication of this material without express and written permission from this blog’s author and/or owner is strictly prohibited. Excerpts and links may be used, provided that full and clear credit is given to Belinda Witzenhausen with appropriate and specific direction to the original content.