I received a complimentary ARC copy of the re-released Season of Storms
by Susanna Kearsley from NetGalley and Simon and Schuster in order to read and give an honest review.

“…gives us such a strong atmosphere, a touch of romance and a mystery that keeps the reader intrigued… “

I have been a fan of Susanna Kearsley’s work and was fortunate enough to review Bellewether last August. I was excited to get the opportunity to read and review the re-release of Season of Storms.   As usual, Ms Kearsley is brilliant at weaving intricate, emotional, character-driven, and very atmospheric plots into her novels.

In Season of Storms, we meet the young actress/waitress, the daughter of a famous (infamous) actress who finally gets her big break and chance at recognition. Celia usually uses a stage name to hide the fact she is named after a 1920s starlet who mysteriously vanished. The 1920’s starlet was about to star in a play, Il Prezzo, written for her by her husband famous playwright, Galeazzo D’Ascanio when she disappeared under mysterious circumstances.  D’Ascanio, so deeply in love with his wife had created a lavish Villa with its own theatre on Lake Garda in Italy just to showcase the play.  After his death, the villa fell into disrepair until his grandson Alex decides to restore it and honour his grandfather by staging Il Prezzo with the modern day Celia Sands.  Although Celia is hesitant, the producer is a life-long friend and father-like mentor who encourages her to join him in Italy for his last play before retirement.

As soon as they arrive at the villa it becomes apparent that something is amiss. Missing people, paranormal occurrences and family secrets drive the story to an albeit rushed yet satisfying ending.

Not the strongest of Kearsley’s work, I found I really missed her usual historical component, although present it wasn’t really as complex as her other works have been. Ms Kearsley still gives us such a strong atmosphere, a touch of romance and a mystery that keeps the reader intrigued. This story is far from fast-paced, it’s more a slow unravelling yet compelling story with unique characters and breathtaking descriptions making this a pleasurable read which I would definitely recommend. 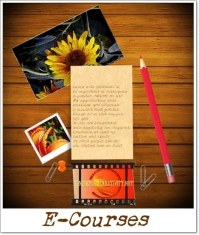 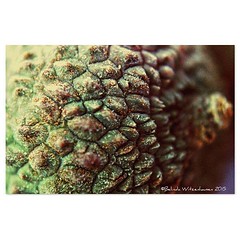 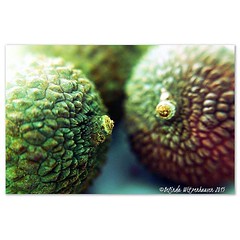 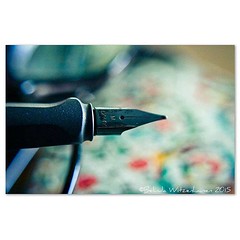 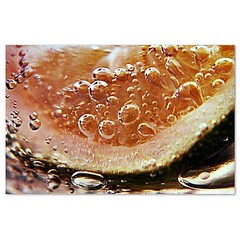 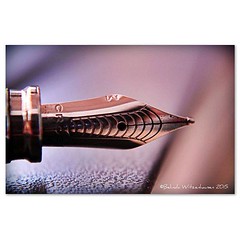 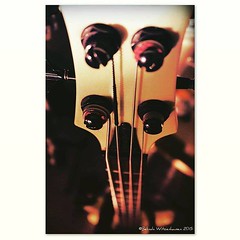 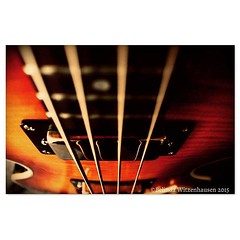